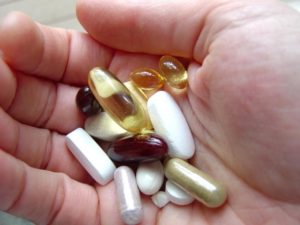 The implications of supplementing magnesium, zinc, calcium, and vitamin D into the diet of a pregnant woman with GDM (Gestational diabetes mellitus) was studied by a group of researchers in Iran. GDM, when glucose intolerance is diagnosed for the first time during pregnancy, is an extremely common pregnancy complication common, found 15-20% worldwide. 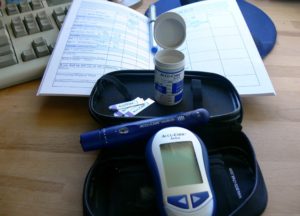 In summary, the supplementation proved to be effective for women with Gestational diabetes at increasing their nutrient levels in the blood and reducing the signs of inflammation and oxidative stress.